Statistics do not lie: people pay more and more attention to their health 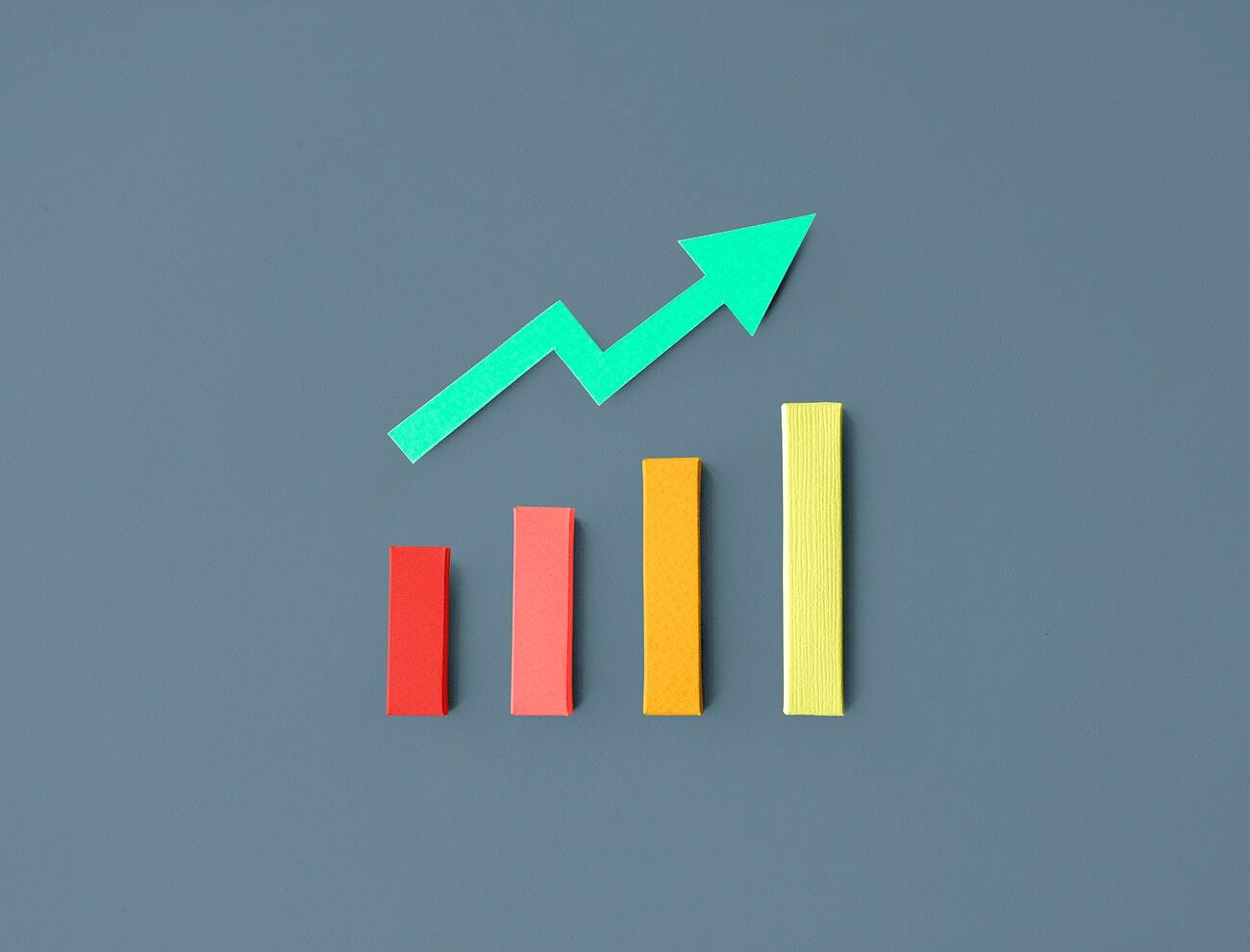 Healthy lifestyle has been a hot topic for decades now, but this has not always been accompanied by a large wave of people who would follow all of the advice given. Even though people have been gradually giving up their bad habits and increasing the level of their activity year-by-year, the statistical data of Stebby (former SportID) from 2020 shows that now, this autumn, we as a society have taken a great step towards creating a healthier personal self-image.
We can state with great conviction that people are no longer afraid of visiting welfare specialists and working out in gyms. This is evident from the statistical data of the largest sports and health services environment in Estonia from September, which indicate a higher activity than ever before the virus. Let us keep in mind that the sports and health sector was certainly one of the sectors which were hit hardest between March and May 2020. ‘If anyone had told me in April that the welfare sector will have fully recovered (and even increased) in September, I would have laughed and said resolutely: no, that is not possible. Our sector collapsed completely – almost all service providers were forced to close their doors and the future did not appear very bright. The users’ willingness to ‘try something new’ – in our case, for example, virtual classes – certainly helped us reach the current success, though,’ observed Emily Vigel, marketing manager at Stebby.
People’s health awareness and the desire to improve their welfare in the last few months has been noticeable – all this culminated for the Stebby environment in the form of exceeding a turnover of one million euros in September. This has happened once before, in January this year, before the spread of the virus, but with health services purchased for 1.07 million euros, all previous records were broken now. ‘September has brought a slight growth every year, as people are returning from their summer holidays. Comparing this year’s July and August with previous years, though, we did not expect such increase in activity in September,’ said Marti Soosaar, CEO of Stebby, commenting the positive interest in health services.
The fear of the virus is gone?
The noticeable increase is a result of people’s confidence, awareness, and observing all the precautions – cleanliness is priority number one in sports facilities and the methods used for distancing people from one another have proven successful. People have also set a personal goal to strengthen their immune systems by welfare services and practising sports in order to avoid falling ill and to face the winter in a stronger condition. The employers’ awareness of the importance of providing health support to their employees has also increased. In the current society and situation, even a minor head cold means that the employee will have to stay away from the office, which may have a significant impact on the entire work process.
‘It is hard to say whether the fear of the coronavirus has decreased and the people have thus returned or, vice versa, the fear of the coronavirus has made people take better care of their health. It is, however, a positive surprise that people think more about protecting their own health and the health of others now,’ said Soosaar, assessing the change in the attitudes of the society based on last month’s results. Most service providers were closed in the period of restrictions, only personal trainers were working, video trainings were used to work out, and sports equipment was only purchased for practising sports at home. ‘The total turnover of the sector dropped ten times in the two months. We cannot predict what the future will bring today, but we can at least be happy for a moment about our life becoming more normal for now,’ said Soosaar, summarising the last six months.
Stebby is a sports and health services environment which brings together over 1,700 providers of welfare services and which is used by more than 1,000 employers to support their employees. 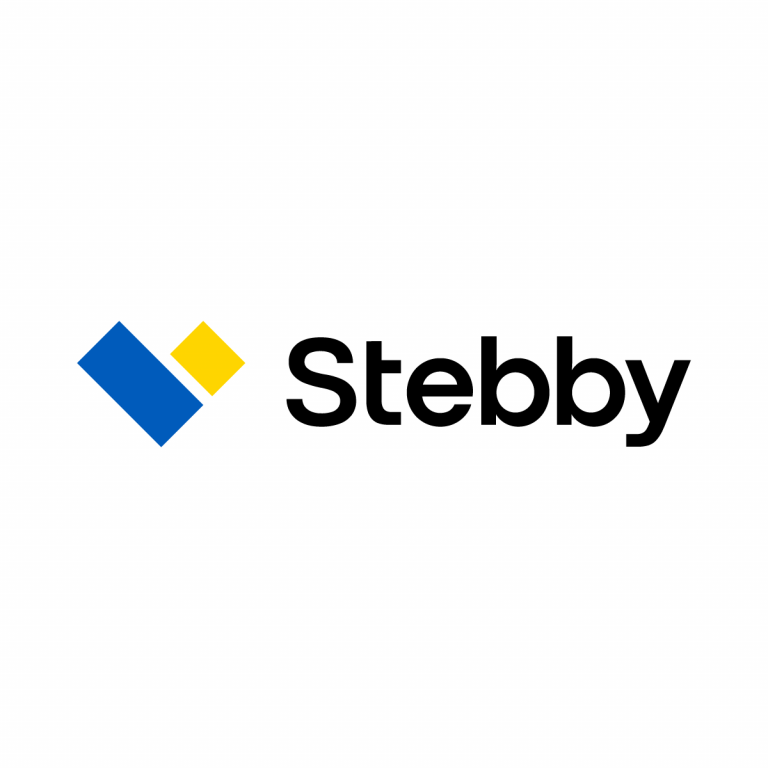 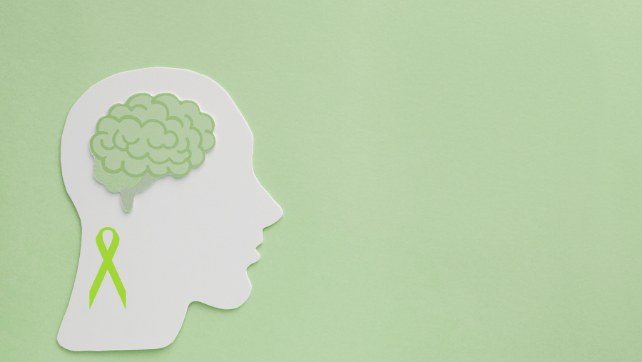 How to Maintain a Work-life Balance While Working Remotely?

Book a demo and our helpful sales team will show you all the features and answer your questions about our platform.